Many of the beautiful and valuable indigenous forests in Mozambique are vanishing because of human activity. This disappearance of their habitat is disastrous for the wildlife that depends on these trees for their survival in the form of shelter and food. As a consequence, most of these animals and birds will become extinct. 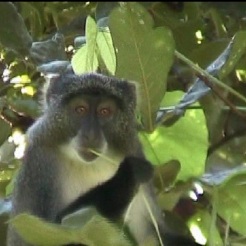 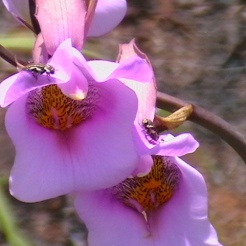 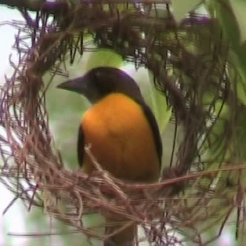 The little Nhamacoa Forest in which we have lived since 1994 is one of the last remnants of a once great miombo forest which was destroyed between 1995 and 2005.
Like many other tiny areas of original forest that remained, it is the last refuge of the Samango and Vervet monkeys and Bushbabies that fled into our trees for safety.

Bushbuck, duiker, genets, leguaans, banded mongoose and squirrels, as well as reptiles and birds (some rare) have also made the little Nhamacoa their home.
Butterflies abound and a variety of wildflowers, including the lovely foxglove orchids. 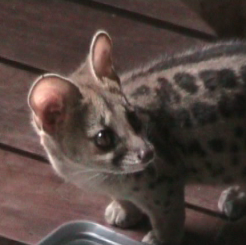 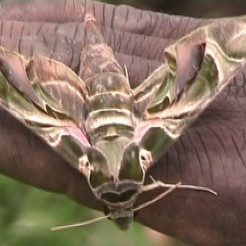 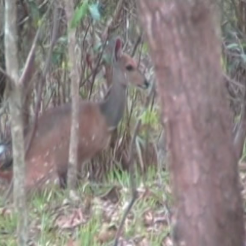 For the last 15 years, we have been growing indigenous trees from seed in our own personal reforestation project to try to erase a little of the damage that has been done.
You can help us by ‘adopting’ one or even more of the trees we grow. In this way, we can expand our reforestation efforts and create more habitat for our wildlife. 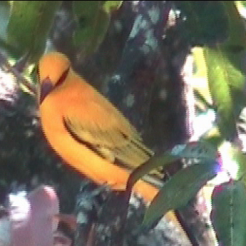 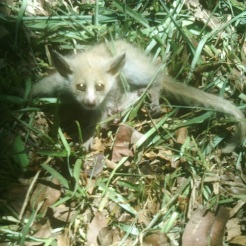 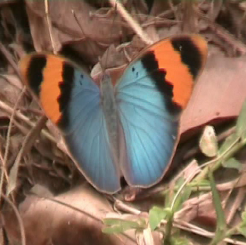